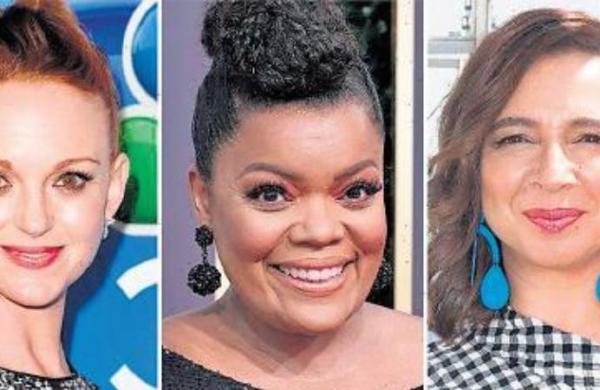 2007’s Enchanted was a satire on Disney animated princess musicals, a fish-out-of-water tale about a cartoon princess who is submerged in modern-day New York City.

The film grossed over $340 million worldwide and was also nominated for three Oscars in the Best Song category for Alan Menken and Stephen Schwartz’s tunes Happy Working Song, So Close and That’s How You Know.

The sequel was announced at Disney Investor Day back in December by Sean Bailey, the President of Production at Disney Studios. According to Deadline, Rudolph, Brown and Mays will play evil characters with Rudolph playing the main antagonist.

The sequel will also bring back music composer Alan Menken, with Adams, Menzel and Marsden also reprising their original roles.