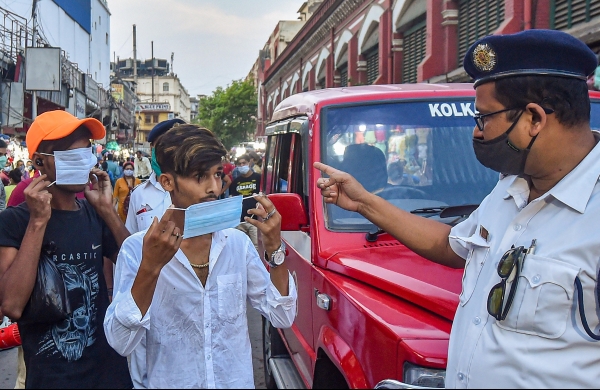 By PTI
KOLKATA: West Bengal on Wednesday logged 17,207 fresh COVID-19 cases, the highest-single day spike recorded in the state so far, pushing the tally to 7,93,552, a bulletin issued by the health department said.

The death toll climbed to 11,159 with 77 more fatalities which is also the maximum count during a day, it said.

The metropolis accounted for 22 fatalities, followed by neighbouring North 24 Parganas (16) and Howrah (5).

The remaining deaths were reported from several other districts.