Woman flies to Manipur with fake COVID-19 negative report, found to be positive 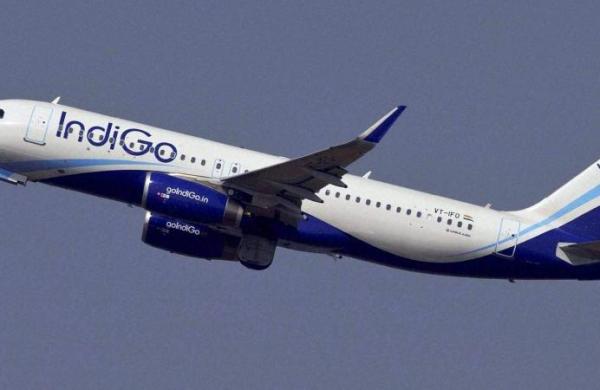 By Express News Service
GUWAHATI: A 21-year-old woman in Manipur has been fined Rs 2,000 for travelling with a fake COVID-19 negative test report.

Wangkhem Rabina Devi of Papal Mayai Leikai in Thoubal had travelled from Hyderabad to Imphal via Kolkata on April 22 by an IndiGo flight.

That she was carrying a fake COVID-19 negative test report was detected during verification of documents at the Imphal airport. An investigation revealed she had tested positive for the disease on April 21.

Thoubal District Magistrate N Bandana Devi said in a statement that the woman was slapped with a fine of Rs 2,000 for violating the Manipur Epidemic Diseases (Enforcement of COVID-19 Guidelines) Regulation, 2020. The statement said such an irresponsible act has the potential to spread infection to co-passengers and other contacts.

The woman was directed to execute a bond with sureties for good behaviour for six months under Section 110 of the CrPC, 1973 as and when she recovers and is medically fit to appear before the Executive Magistrate.

The Manipur government has made it mandatory for all persons entering the state, by air and land, to produce a negative report of a COVID-19 RT-PCR/TrueNat/CB-NAAT test conducted within 72 hours from arrival.

Meanwhile, the COVID situation in the state is getting worse. Five people, including a woman, died while 146 others tested positive in the state on Monday. This was the state’s worst single day fatality count ever since the outbreak of the pandemic last year.