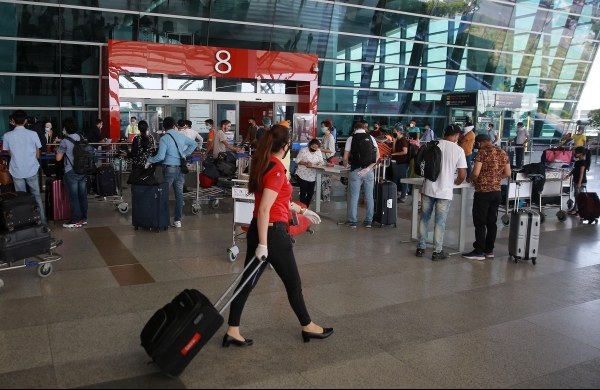 The latest statement from the Directorate General of Civil Aviation said that the new move has been made in view of the prevailing Covid-19 situation. Earlier, the aviation regulator had approved 18,843 flights per week from 108 airports for the summer schedule, which begins on last Sunday of March and ends on last Sunday of October.

Last month the DGCA in a circular said that suspension of international flights has been further extended till April 30. However, international scheduled flights may be allowed on case-to-case basis. Fare caps were put in place after domestic operations were allowed to resume in May last year following of grounding of operations for two months.