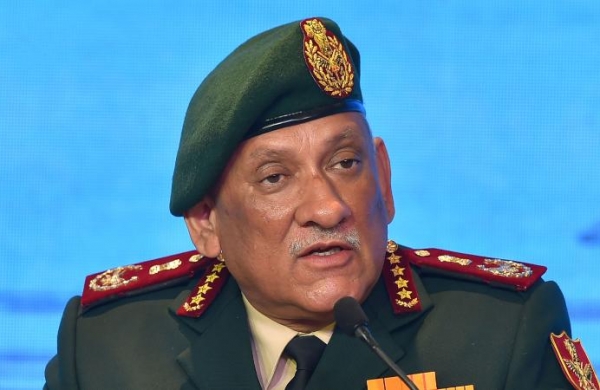 By PTI
NEW DELHI: Prime Minister Narendra Modi on Monday took stock of the preparations made by the Indian armed forces to assist the civil administration in Covid management. Chief of Defence Staff (CDS) General Bipin Rawat said retired medical professionals and those who had availed of pre-mature retirement from the forces in the past two years were being recalled to beef up the numbers.

An official statement from the PMO said the forces had recalled the retired personnel “to work in Covid facilities within proximity of their present place of residence”. On Friday, the Defence ministry had announced it was extending the tenure of SSC doctors in the Armed Forces Medical Services (AFMS) to “ tide over the current surge in medical services”. This will augment the strength of AFMS by 238 more doctors.

The CDS told the PM that nursing personnel were being employed in large numbers to complement the doctors at the hospitals. PM was also briefed that oxygen cylinders available with armed forces in various establishments would be released for hospitals and wherever possible, military medical infrastructure would be made available to civilians.

Modi reviewed the operations undertaken by IAF to transport oxygen and other essentials in India and abroad.  Further, Kendriya and Rajya Sainik Welfare Boards, and officers posted in various headquarters in veterans’ cells might be instructed to coordinate the services to expand the reach to remote areas.