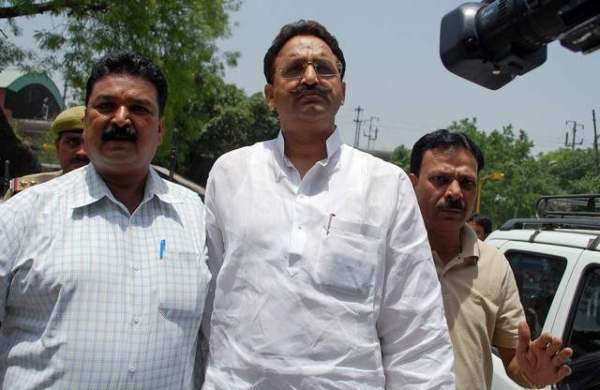 By PTI
LUCKNOW: The Lucknow Bench of the Allahabad High Court on Tuesday admitted three pleas moved by the state government against the acquittal of gangster-turned-politician Mukhtar Ansari in three cases.

The court posted the matter for hearing after three weeks and issued notices to him for his response.

The court also summoned the records from the trial court.

A Lucknow court had acquitted the BSP MLA in the cases for want of evidence in December.

Filing appeals against his acquittal, the state government pleaded that there was a witness who had deposed against Mukhtar but the trial court erred in not relying on the evidence.

It was also pleaded that in a Gangster Act case, the trial court failed to appreciate the evidence on record.

In another case, he was accused of threatening to kill a jailer in Lucknow in 2003.