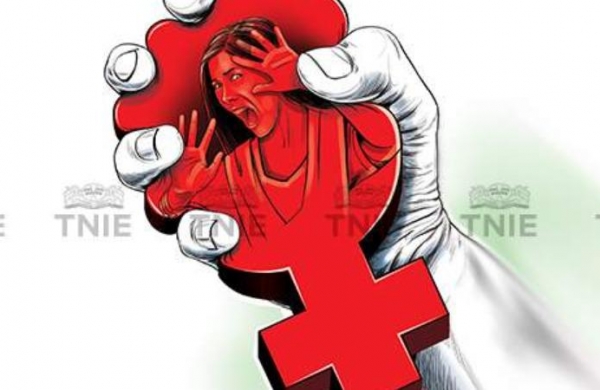 Mohan Rao was detained after several women voters claimed he tried to drag them holding their hands inside Bidya Bharati School, a police officer said.

“We have received a complaint in this regard and a probe is underway,” he said.

Rao, however, rubbished the allegations and said no such incident had taken place.

“TMC activists are trying to create disturbance in the area. This is a deliberate attempt to disrupt the peaceful polling process,” Saha said. Polling is underway for 34 seats in the seventh phase of the assembly elections in the state.

Chidambaram demands restoration of statehood to Jammu and Kashmir