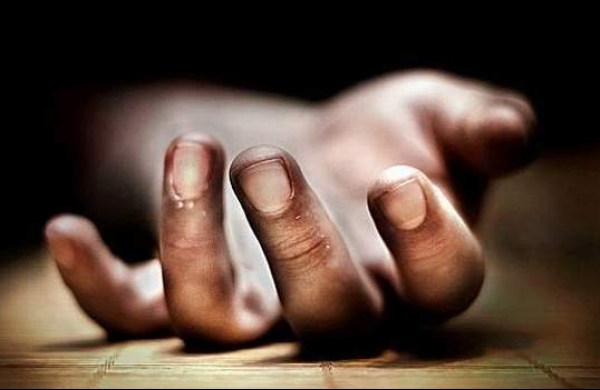 By PTI
BALLIA: A 50-year-old head constable deployed for panchayat poll duty died due to low levels of oxygen in the body here on Monday, officials said.

Whether the deceased, Kamla Singh Yadav (50), was tested positive for COVID-19, was not known, they said.

He was deployed in the Hussainabad area under Bansdih police station to maintain law and order during the ongoing Uttar Pradesh panchayat polls, Additional Superintendent of Police Sanjay Yadav said.

“He complained of breathing difficulties in the morning and was taken to the district hospital where doctors referred him to a bigger hospital,” the officer said.

The victim was then admitted at a medical centre in Buxar district in the neighbouring state of Bihar, where he died during treatment, the ASP added.