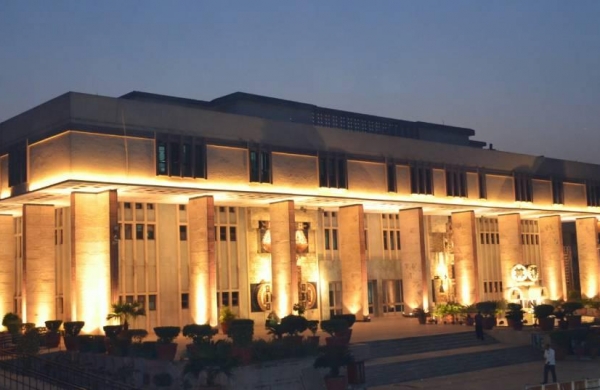 By PTI
NEW DELHI: The Delhi High Court on Monday dismissed a plea challenging the exemption given to constitutional and government functionaries and their staff from either showing negative RTPCR report after travelling by air or undergoing a 14 day quarantine during the COVID-19 pandemic.

A bench of Chief Justice D N Patel and Justice Jasmeet Singh declined to entertain the petition by a Delhi resident, saying the constitutional and government functionaries and their staff were working on a “war footing” in the prevailing pandemic and such pleas amount to interfering with the same.

The court said often the officials would have to go from one place to another overnight and in such a situation a test report cannot be insisted upon.

The court said the instant plea has been filed “unnecessarily” in “publicity interest” and said it will dismiss the same with costs if not withdrawn.

The petitioner’s lawyer, thereafter, sought permission to withdraw the petition.

“Dismissed as withdrawn,” the bench said.

The petitioner had contended that the exemption granted to government functionaries “has the effect of invalidating the RTPCR report of the entire batch of passengers who shall travel with them”.