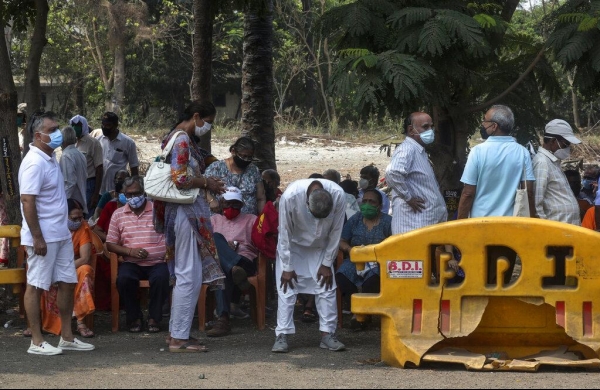 By PTI
MUMBAI: More than five lakh people were vaccinated against COVID-19 in Maharashtra on Monday, the highest in a day so far, the state health department said.

A statement issued by the department said the number is expected to rise further when the final figures come.

“Till 6 pm on April 26, more than five lakh people had been administered vaccine doses,” the statement said.

With this, the number of people vaccinated so far in the state (first and second doses combined) stood at more than 1.48 crore, it said.

Vaccine doses were given to beneficiaries at 6,155 centres – 5,347 government-run and 808 private ones – across the state, it said.

On April 3, as many as 4,62,735 people were vaccinated which was the highest single day inoculation figure till now in Maharashtra, the state worst-hit by the pandemic, it said.