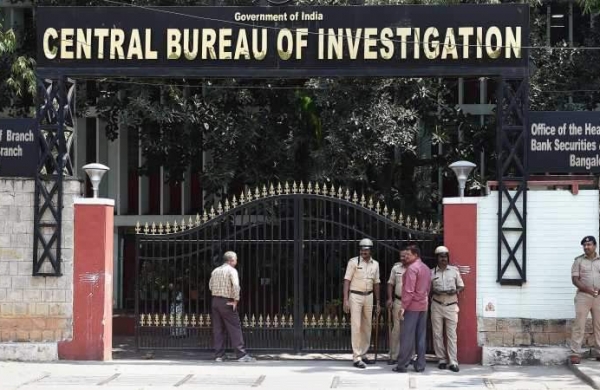 By PTI
KOLKATA: The anti-corruption branch of the CBI on Monday summoned TMC leader Anubrata Mandal for questioning in connection with its probe into cross-border cattle smuggling.

Sources said Mandal, the Birbhum district president of the TMC, has been asked to appear before officials of the central agency on Tuesday at its Nizam Palace office here.

The Central Bureau of Investigation (CBI), which has been probing cases of illegal cattle trade for quite some time, has said that animals are sourced from different places and smuggled out via the India-Bangladesh border.

The CBI, in its first chargesheet, has named at least seven accused, including BSF commandant Satish Kumar and businessman Enamul Haq.

Both Haq and Kumar have been arrested for their alleged involvement in the case.