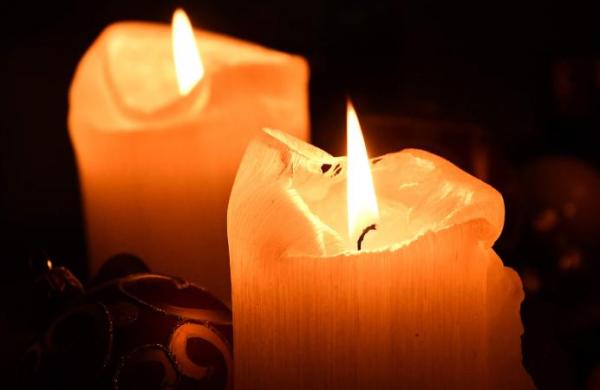 By PTI
PATNA: JDU MLA Mewa Lal Chaudhary, who had tested positive for COVID-19, died at a private hospital in Patna on Monday morning, officials said.

Chaudhary, 68, was appointed the Education Minister in the new Nitish Kumar government in November last year, but had to resign within three days amid uproar over corruption allegations against him.

He was the MLA from Tarapur in the Munger district.

Chaudhary was admitted to Paras Hospital in Patna two days ago after testing positive for COVID-19, and died while undergoing treatment in the morning, said Dr Ahmed Abdul Hai, Director (Surgery) of the hospital.

The chief minister said that he was a skilled politician, renowned educationist and eminent social worker.

“He was a soft-spoken and simple person. His death has caused irreparable damage in education, political and social fields,” Kumar said.

The last rites of Chaudhary would be performed with state honors, he announced.

Chaudhary’s appointment as the Education Minister led to a stir amid corruption allegations, forcing him to resign on November 19 soon after taking charge.

Chaudhary, who was earlier the vice-chancellor of Bihar Agricultural University in Bhagalpur, was accused in a six-year-old case of alleged irregularities in the appointment of teachers and technicians.

He is survived by two sons who live abroad.