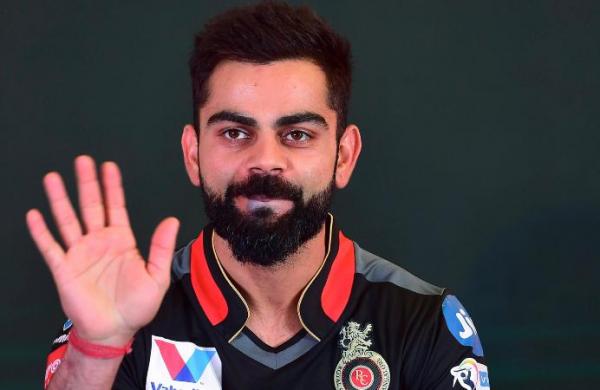 At the time of the toss, RCB skipper Kohli said: “We will bat first, the pitch will become slower and slower as the game goes on, but this surface looks better, want to put up a decent total player. We are playing three overseas players – Dan Christian misses out, Rajat Patidar is in. We just want to do a professional job, do the process right, take one game at a time and enjoy -keep calm under pressure.”

RCB made one change to their lineup as the side brought in Rajat Patidar in place of Daniel Christian. On the other hand, KKR did not make any change to their playing XI from the last game.

RCB has won both its opening two games this season while KKR has managed to win one game and lose another.