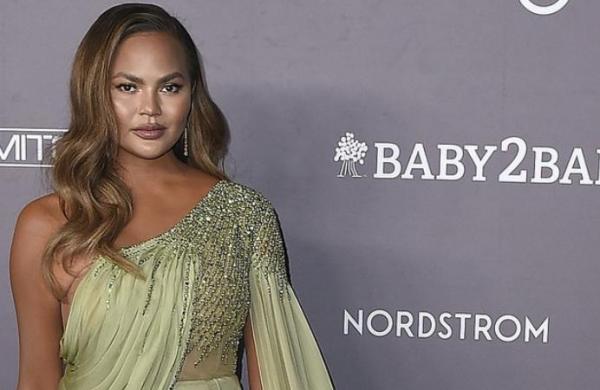 By IANS
LOS ANGELES: Model Chrissy Teigen and her daughter Luna have redefined mother-daughter goals as they together while twinning in black bikinis.

Chrissy posted a picture on Instagram on Sunday from her luxurious vacation. In the picture the mother-daughter duo standing on the edge of an infinity pool. The background features the bright blue water of the ocean and the sky.

For the caption, Chrissy, who is married to musician John Legend, chose to put twinning emoji.

Earlier, the model had shared a picture of Luna from her fifth birthday.