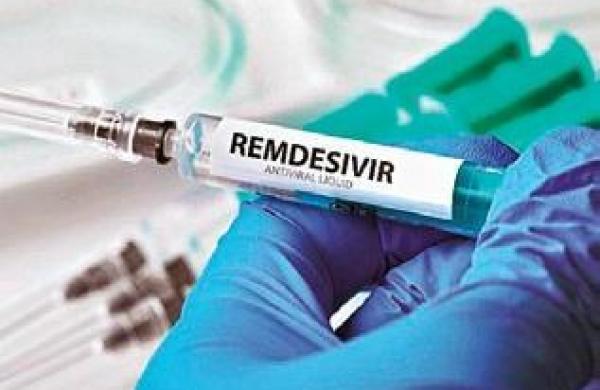 By PTI
SURAT: Gujarat BJP president C R Paatil lashed out at the Congress on Tuesday and said the opposition party leaders should stop threatening him over the free distribution of 5,000 doses of Remdesivir drug in Surat.

Paati stirred a controversy last week after he announced free distribution of 5,000 doses of the key COVID-19 drug in his hometown Surat, amid a shortage of the medicine.

The state Congress on Monday demanded Paatil’s arrest for alleged illegal procurement and storage of the medicine.

Talking to reporters here on Tuesday, Paatil asserted that the entire lot of 5,000 Remdesivir injections was procured through legal channels.

“We procured the injections as they are needed to save the people. If they can’t appreciate our efforts, the Congress should stop threatening us. The BJP workers are on the ground to help the needy people. We are not afraid of Congress’s threats,” Paatil said.

He said the opposition party should appreciate the BJP’s work of providing free injections to the needy people.

“In 1992, when the Congress was in power, plague broke out in Surat. At that time also, the BJP spent Rs 10 lakh to procure Tetracycline (an antibiotic drug) and distributed it to the affected people in small packets,” he said.

“Why the Congress did not raise any questions back then?” Paatil asked.

On Monday, Congress leaders called on Gujarat Governor Acharya Devvrat and demanded Paatil’s arrest for alleged illegal procurement and storage of the medicine, which is in high demand.

The free distribution of the drug started from the BJP’s Surat office on April 10.

Till Monday, as many as 3,000 vials of the medicine were distributed, including around 1,000 injections given free to relatives of needy patients, an office-bearer of the Surat BJP earlier said.

Surat BJP MLA Harsh Sanghavi on Monday said all the injections were procured from other states where they are in excess.