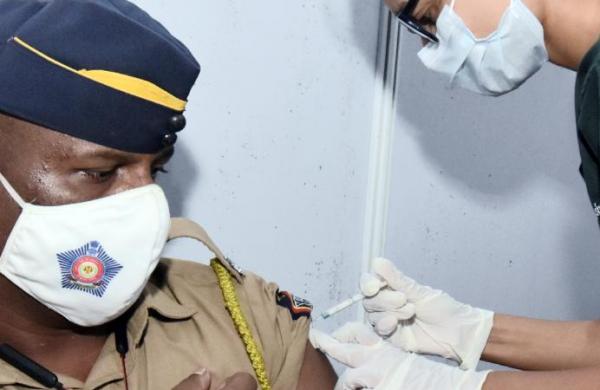 By ANI
PUNE: Amid the rise in COVID-19 cases in Maharashtra, the Pune Municipal Corporation (PMC) COVID War Room/Control Room has been receiving over 900 calls on a daily basis, said Dr Jeevan Chaudhary, Medical Officer at the control room.

Speaking to ANI, the medical officer said, “We are receiving 900 calls every 24 hours among which 600 are received in the day time and 300 in the night. The calls have increased because some patients call multiple times for inquiry of beds or other medical facilities.”

About 18 executives are working in the Control room to answer the calls around the clock. The patient’s details are bifurcated based on their oxygen level and age. Accordingly, a priority is set for the allotment of beds, said Dr Chaudhary.

“We are allotting beds based on age and oxygen levels. Based on the age and oxygen levels, we check with the complexities and determine the condition of the patient before the allotment of beds. Around 225 patients have been allotted beds as of now. The most number of calls received are for ICU and ventilator beds. Currently, we are facing a shortage of ventilator beds and ICU but our team is working on increasing the number of such beds,” he added.

India’s total Active Caseload has reached 12,64,698. It now comprises 9.24 per cent of the country’s total positive cases. A net incline of 63,689 cases recorded from the total active caseload in the last 24 hours, informed the ministry. 97,168 recoveries were registered in the last 24 hours. The country recorded 879 deaths, it added.