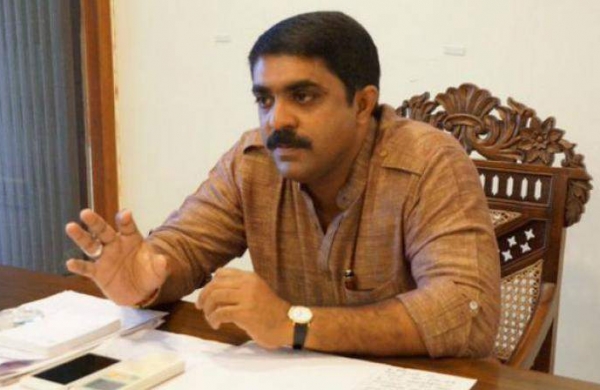 By PTI
PANAJI: The Goa Forward Party walked out of the National Democratic Alliance (NDA) on Tuesday, citing “anti-Goan policies” of the BJP-led state government.

However, the move of the GFP, which has 3 MLAs in the 40-member Goa House, will not have any impact on the stability of the Pramod Sawant government in the state since the Vijai Sardesai-led party is not a ruling constituent.

The GFP extended support to the NDA in 2017 to facilitate the formation of the then BJP-led state government under the leadership of Manohar Parrikar.

After Parrikar’s death in 2019, the alliance soured when three GFP ministers were dropped from the Pramod Sawant- led government.

“I write to you today formally declaring the Goa Forward Party’s withdrawal from the National Democratic Alliance.

There is no doubt that our relationship with the NDA ended in July 2019, with no room for reconsideration,” Sardesai said in the letter.

He claimed that in the last two years, the BJP has repeatedly introduced “anti-Goan policies” in every session of the state Legislative Assembly.

Since July 2019, the BJP’s Goa leadership has turned its back on the people of the state who looked ahead with hope to the prospect of all-round development, the GFP alleged.

Parrikar’s death brought Goa to despair, ushering in a period of rampant corruption and dishonesty, it said.

The GFP has pointed out the state government’s alleged failure in handling various issues, such as three linear projects, the Mahadayi river water dispute, and other matters.

The Sardesai-led party said it is fully committed to consistently and selflessly work to safeguard, protect and preserve Goa’s culture, people and heritage.