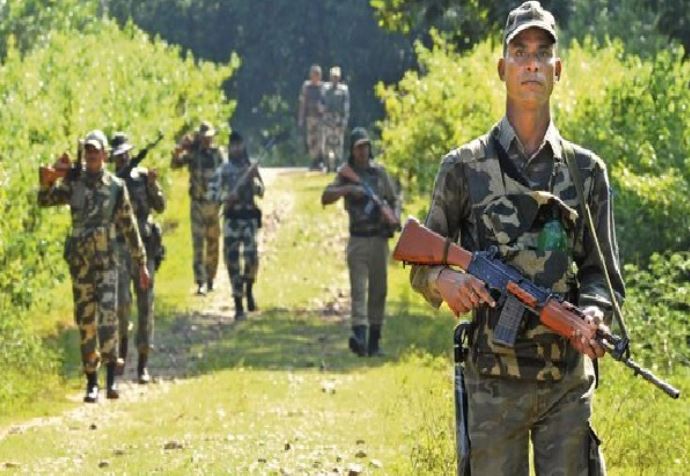 Regarding the incident, Bastar Range IG P Sundararaj said, “One lakh Naxalites have been killed in firing with District Reserve Guard in the jungles between Gadam and Jangampal village of Dantewada. An 8 mm pistol, a desi katta, 2 kg IED and other items have been recovered from him. volume_upcontent_copyshare