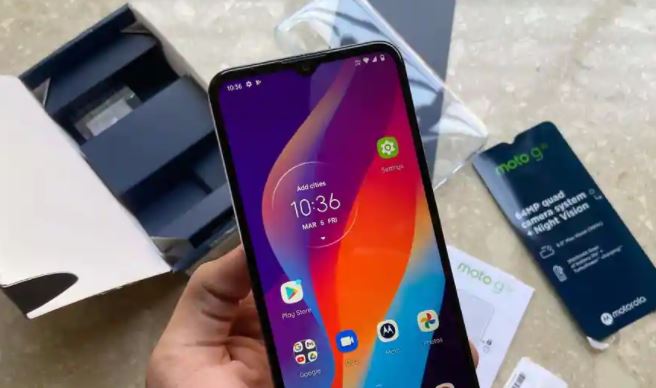 Motorola is reportedly working on new handsets for the Indian market. The upcoming smartphones are going to be part of the Moto G lineup. There is no word on the official launch date, but key specifications of one of the upcoming phones have leaked online.

According to leakster Mukul Sharma, one of the handsets will come with a quad-camera setup. The configuration will include a 108-megapixel primary sensor. The leakster further reveals the phone will have a 32-megapixel front-facing camera.

“There will be 3 physical cameras as seen in the render. But the setup will be a quad-functional camera (1 lens might do 2 jobs),” he said in a follow-up tweet.

The leakster does not reveal the name, but recent reports suggest it could be the Moto G60.

The long-rumoured phone is said to come with a 6.78-inch full HD+ display with up to 120Hz refresh rate. The phone will reportedly run Qualcomm’s Snapdragon 732G processor coupled with 6GB of RAM. It will come with 128GB of built-in storage. It will pack a 5,000mAh battery.