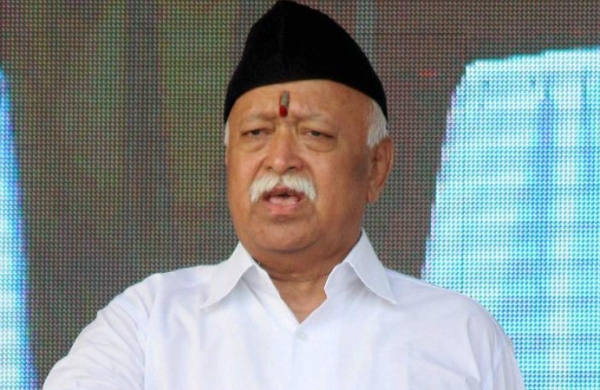 By Express News Service
BENGALURU: RSS Sarsanghchalak (Chief Mentor) Mohan Bhagwat (70) who tested positive on Friday, with ”normal Covid symptoms,” was admitted to the Kingsway hospital in Nagpur on Friday, according to sources in the RSS.

Mr Bhagwat who has been accorded very high security was rushed in as an inpatient following medical advise and security personnel had accorded security cover to the special room where Mr Bhagwat was admitted as per security guidelines.

Mr Bhagwat who served as Sarkaryavah (General Secretary) before taking over as Sarsanghchalak is easily the most important leader in the RSS presently and senior RSS leaders were present when he was admitted on Friday.