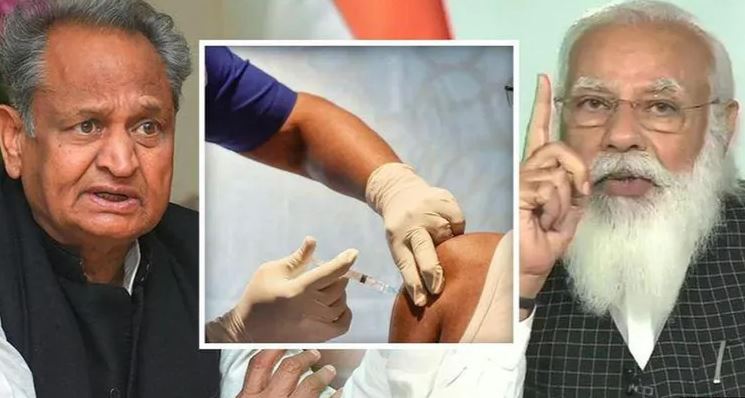 Following Maharashtra’s claims of vaccine shortage, Rajasthan Chief Minister Ashok Gehlot had written to Prime Minister Narendra Modi and alleged that the stock of COVID-19 vaccine in the state will be exhausted in the next 2 days. Now, Ashok Gehlot in a series of tweets has talked about the shortage of vaccine amid the Tika Utsav festival. He has said that government should accept in public about lack of vaccine in the country.

In his tweet, Gehlot has said that the Prime Minister has given a call to celebrate ‘Teeka Utsav’ from Jyotiba Phule Jayanti on April 11 to Ambedkar Jayanti on April 14, but the vaccine is not available in the states. He further said that how can a festival be celebrated if there is no vaccine. Gehlot said the statement made by the Union Ministers Amit Shah and Ravishankar Prasad about no vaccine deficiency in the states is completely wrong.