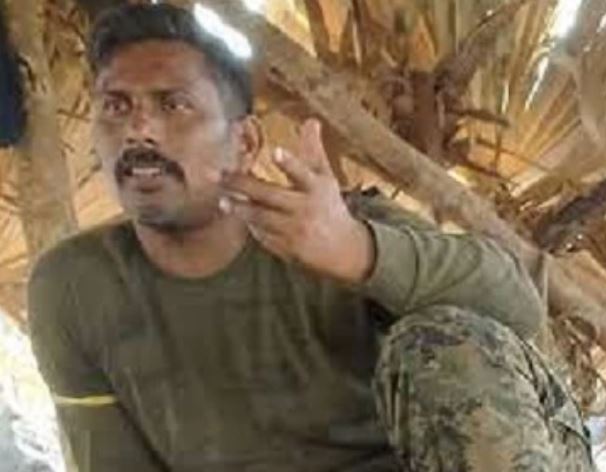 The interrogation of Jawan Rameshwar Manhas, who was released from the occupation of Naxalites, continues. The interrogation of Jawan Rameshwar Manhas is continuing after the medical checkup. The jawan has been sent to the CRPF headquarters after questioning. Jawan Rameshwar Manhas has been sent from Bastaguda to Bastar CRPF headquarters. SP Kamalochan Kashyap has given information in this regard. Explain that Rakeshwar Singh Manhas, a cobra jawan who was held hostage after the Tarrem encounter in Bijapur, was released by the Naxalites after 5 days. The Naxalites released Rakeshwar in the presence of Padmashree Dharampal Saini and Telam Boraiya by public court. During this time, Suratmati Hakka, sarpanch of Murtunda and retired teacher Rudra Kare were also present.