Google will launch Pixel 5a 5G this year, but not in India 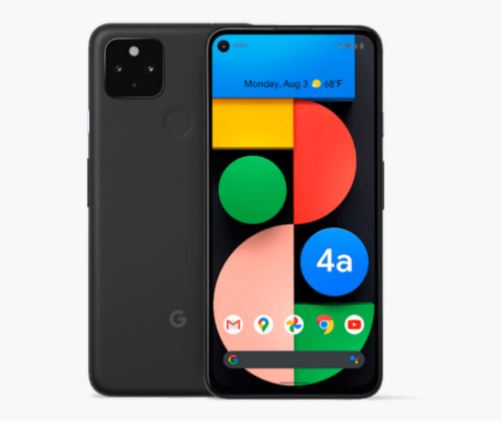 Pixel 5a 5G is not cancelled, Google has confirmed. The confirmation comes in response to a bevy of speculations that started to pile up late last night following a media report that suggested Google had scrapped the Pixel 5a 5G due to the global semiconductor shortage.

Google is surely not immune to this shortage, though. The Pixel 5a 5G will be available in select markets – US and Japan only – and just like last year, Google isn’t planning to bring a 5G Pixel phone to India again (we do not have a confirmation on the Pixel 6 at this point of time). The Pixel 4a 5G and Pixel 5 were not launched in India due to a number of factors including local market trends and product features which were supposedly not in their favour. Only the Pixel 4a LTE was launched in India.

Curiously, there is no word on the Pixel 5a LTE – a Pixel phone that could come to India. We don’t even know if the phone exists, and if yes, will Google launch it alongside the Pixel 5a 5G (and presumably the Pixel 6) or maybe – and that’s just wishful thinking – announce it at I/O.

Google making a Pixel announcement reacting to a rumour isn’t unheard of anymore but you can’t help but point out, this was rather unexpected. Whatever be the case, long-term Pixel fans can breathe a sigh of relief that the global semiconductor shortage hasn’t got the better of Google just yet. Remember, Samsung – a smartphone behemoth – isn’t launching a Galaxy Note this year for the same reason. Hopefully, Google will have some good news for its Indian fan base as well.

Bike becomes expensive by Rs 6000 in 7 months, competes with Royal Enfield in India