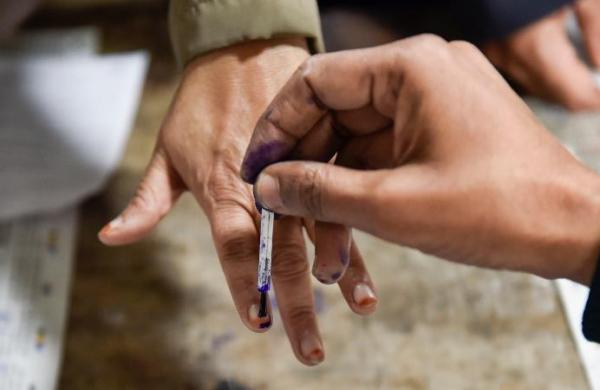 By PTI
AHMEDABAD: The Gujarat State Election Commission (SEC) on Saturday decided to postpone the elections to the Gandhinagar Municipal Corporation, scheduled to be held on April 18, due to the rise in COVID-19 cases, an official statement said.

The elections are postponed for an indefinite period following a request made by the main political parties including the BJP, the Congress and the AAP, and many social groups.

“Taking in view the grave situation caused by the pandemic, to maintain public health and to ensure that voting is done in a free and fair environment, the State Election Commission (SEC) has decided to postpone this election till further orders,” the SEC said.

As per the earlier programme, the elections were scheduled to be held on April 18 and the counting of votes was to be taken up on April 20.