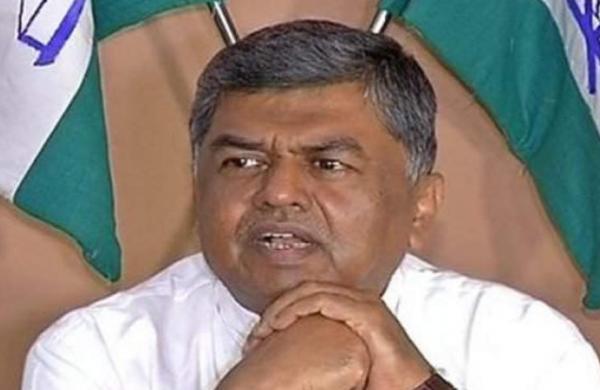 By PTI
NEW DELHI: BK Hariprasad, the Congress’ senior observer overseeing campaign management in West Bengal, will shoulder the responsibilities during the polls of AICC in-charge of the state Jitin Prasada, who tested positive for COVID-19 recently.

Prasada, who was engaged in aggressively campaigning for the Assembly polls, had tested positive for COVID-19 earlier this week and was in quarantine as advised by doctors. “Mr Jitin Prasada is the AICC in-charge, but since he is down with COVID-19, I would be filling in for him during the campaign,” BK Hariprasad told PTI over phone from Kolkata.

“We have a formidable alliance with the Left and the Indian Secular Front….I think we will be in a position to form the government,” he said on the Congress-Left-ISF alliance’s chances in the polls.

Asked if the Congress would be willing to support the TMC after the polls if a situation arises that the two parties need to come together to stop the BJP from coming to power, Hariprasad said it is for the party president to decide on such issues.

Elections for 294 Assembly seats in West Bengal are being held in eight phases. The votes will be counted on May 2.