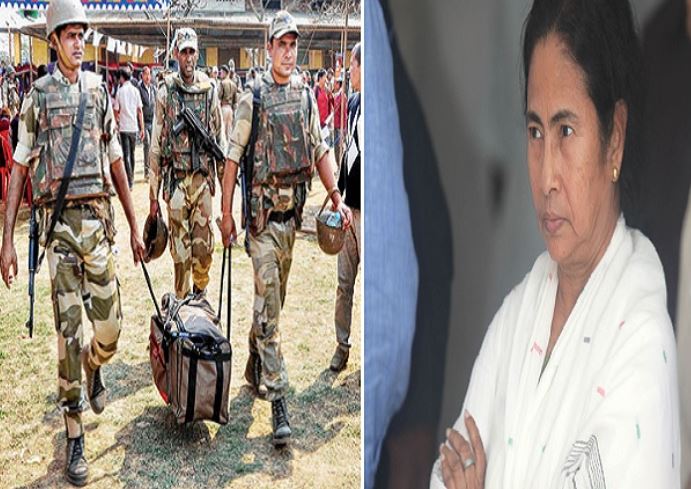 Assembly elections in West Bengal are to be held in 8 phases. There have been 3 phases of voting so far. In the fourth phase, voting is to be held on 10 April on 44 seats. Let me tell you that as the election phase is moving forward, the tug of war between BJP and Trinamool Congress is also getting faster. While Chief Minister Mamata Banerjee is not leaving any chance to attack the BJP, one of her statements has now become a sore throat. In fact, recently Mamata Banerjee, while addressing an election meeting, accused the CRPF of being partisan. At the same time, the Election Commission has given another notice to TMC chief Mamata Banerjee, taking cognizance of the case. Explain that earlier the Commission had sent notice to Mamata Banerjee on the statement that ‘Muslims are united’. The second notice sent by the Election Commission mentioned Mamata’s statements in which she is questioning the role of the central security forces.