Night curfew implemented in Lucknow, Kanpur, Varanasi due to increasing cases of corona 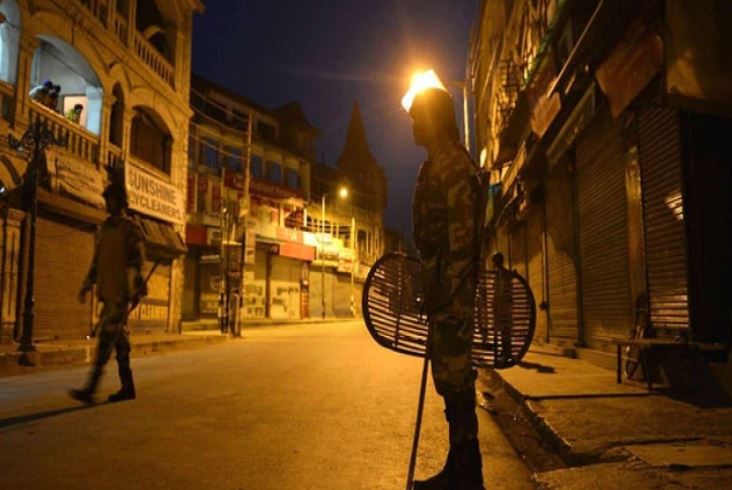 Yogi Adityanath’s government in Uttar Pradesh has decided to impose night curfew in Lucknow, Kanpur and Varanasi from Thursday. The curfew will be implemented from 8 April and will remain in effect till 16 April. The curfew will continue from ten in the night to six in the morning. According to an order issued by Lucknow District Magistrate Abhishek Prakash, the night curfew will be applicable only in the Lucknow Municipal Corporation area and not in the rural area. Supply of fruits, vegetables, milk, LPG, petrol-diesel and medicine will continue. Government and semi-government personnel working in night shifts and private sector personnel engaged in services of essential commodities will be exempted during this period.

He further said, this restriction will not apply to medical, nursing and para medical institutions. People coming to and from the railway station, bus station and airport will be able to travel by showing their tickets. There will also be no restriction on the movement of goods trains. In the last 24 hours, 1,333 new cases of corona have been registered in Lucknow, while 6,023 new cases have been registered in the state.

In a meeting held late on Wednesday night, the Chief Minister has also instructed other district magistrates of the state that if they get more than 500 cases in their area, then they too can impose night curfew in the area. A night curfew will also be imposed in Benares from April 8, which will continue from 9 in the morning to 6 in the morning. During this time, all non-medical institutions will be closed.