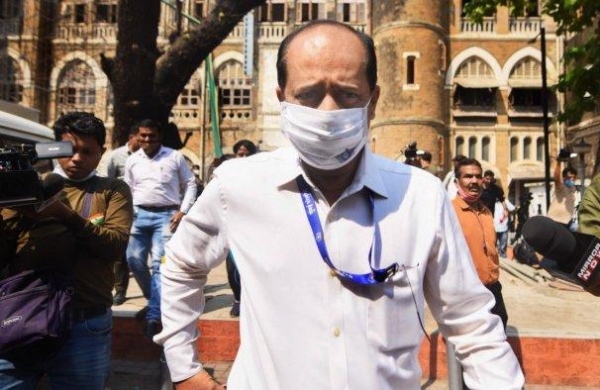 By PTI
MUMBAI: The CBI on Wednesday approached a special NIA court here seeking permission to question suspended police officer Sachin Waze in connection with its preliminary enquiry into the allegations of corruption against former Maharashtra Home Minister Anil Deshmukh.

Waze was arrested on March 13 in the case of an explosives-laden SUV found near industrialist Mukesh Ambani’s house in south Mumbai on February 25 and the subsequent death of Thane-based businessman Mansukh Hiran.

Waze is presently in the custody of the National Investigation Agency, which is conducting a probe into the case, and would be produced before the special NIA court on Wednesday.

The CBI on Wednesday filed an application before the special NIA court seeking permission to question Waze.

The court will hear the application when Waze is produced for remand.

Singh was shifted from the post of Mumbai police commissioner to the Home Guards department on March 17.

He later filed a petition in the HC seeking a CBI probe against Deshmukh, alleging that the NCP leader had asked Waze and other police officers to extort Rs 100 crore from restaurants and bars.

Singh had also alleged corruption in police transfers and postings.

The high court in its order on Monday said the CBI shall carry out an inquiry into the allegations within 15 days and then decide on further course of action.

After the HC order, Deshmukh resigned as the state’s home minister.

Both Deshmukh and the Maharashtra government have approached the Supreme Court challenging the HC’s order.