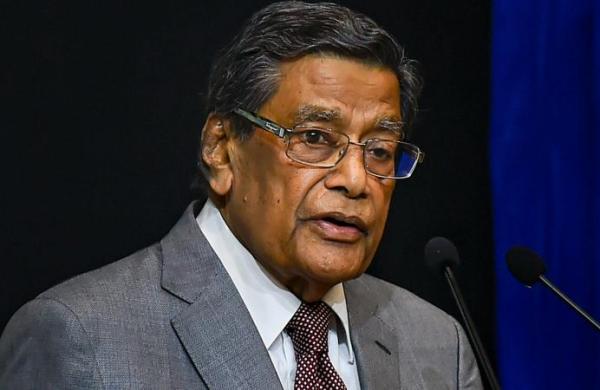 By PTI
NEW DELHI: A law officer on Tuesday told the Supreme Court that Attorney General K K Venugopal would not be available to assist it in a case related to saving the endangered Great Indian Bustard as he has quarantined himself after a family member of his associate tested COVID-19 positive.

A bench headed by Chief Justice S A Bobde, hearing a PIL pertaining to the Great Indian Bustard and Lesser Florican, was told by Additional Solicitor General Aishwarya Bhati that the top law officer was unavailable on Tuesday.

“I would be assisting my lords as the learned AG has quarantined himself,” she said, adding that a relative of one of his staff tested positive to the viral infection.

Venugopal has been assisting the top court on issues, including laying of underground cables and source of its funding for protecting the endangered birds.