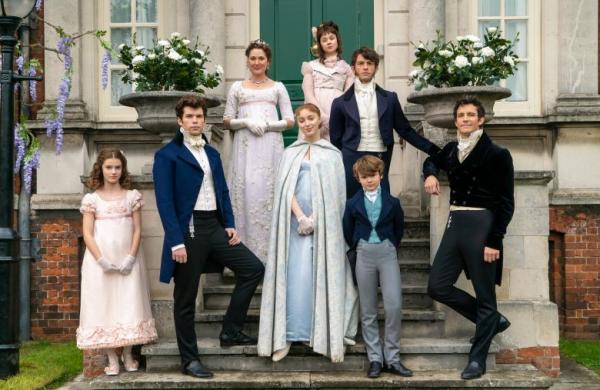 Based on Julia Quinn”s bestselling novels, the show is set in the competitive world of Regency era London high society’s Ton during the season, when debutantes are presented at court.

According to Variety, the upcoming season will feature Chandran as Edwina Sharma, who has been taught by her older sister Kate to be the perfect debutante.

Lynch will play Theo Sharpe, a hardworking printer’s assistant, while Conn will play Mary Sharma, who has returned to London with her daughters and is forced to go through the scrutiny of the Ton once again.

Young will star as Jack, the newest member of the Ton with a connection to one of its most notable families.

The first season of “Bridgerton”, which premiered in December last year, revolves around the romance and marriage between the eldest Bridgerton daughter, Daphne (Phoebe Dynevor) and Simon Basset, Duke of Hastings (Rege-Jean Page).

The season two will chronicle the pursuit of a suitable marriage for the eldest Bridgerton sibling, Anthony ( Jonathan Bailey), as chronicled in the second book of Quinn”s book series, “The Viscount Who Loved Me”.

Chris Van Dusen is the showrunner of “Bridgerton,” which is produced by media mogul Shonda Rhimes, known for shows like “Grey”s Anatomy” and “Scandal”.