Gwalior: Out at 49, batsman critically injures fielder who took catch 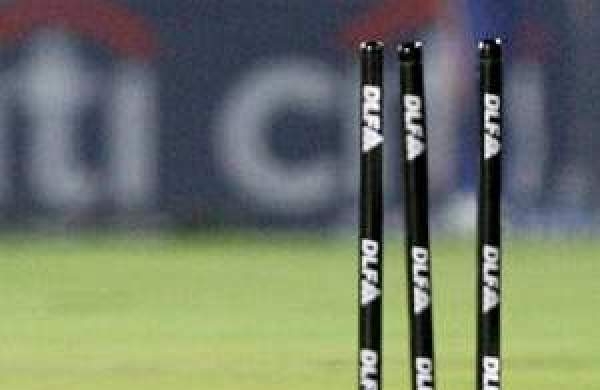 By PTI
GWALIOR: A 23-year-old batsman who was approaching 50 runs in a cricket match in Gwalior in Madhya Pradesh hit a fielder with his bat after the latter took a catch and got him out, police said on Sunday.

The fielder, identified as Sachin Parashar (23), had to be rushed to a government hospital in a critical condition and the batsman, Sanjay Paliya, was charged with attempt to murder, City Superintendent of Police Ramnaresh Pachouri said.

The incident took place on Saturday during a game being played on Mela Ground under Gola Ka Mandir police station limits, the CSP added.

“Paliya got angry after Parashar took his catch and got him out on 49, just one run short of a half century. Paliya rushed towards Parashar and started hitting him on the head with his bat. Other players tried to stop Paliya. Parashar continues to be unconscious in hospital,” Pachouri said.

Paliya absconded from the place and efforts were on to nab him, the CSP said.