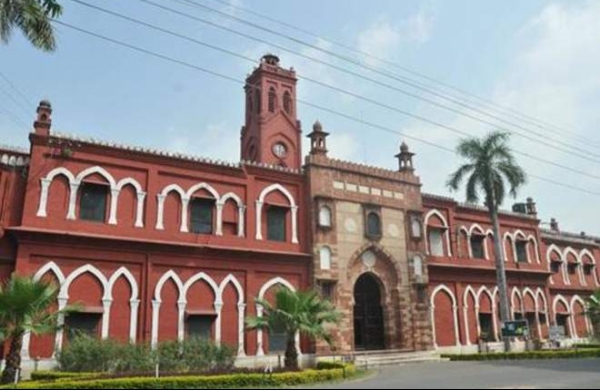 By PTI
ALIGARH: Students at Aligarh Muslim University held a protest march on Sunday, demanding the arrest of religious leader Narsinghanand Saraswati for his remarks against the Prophet.

The protesters marched to the university gate and handed over a memorandum to the local authorities, demanding immediate arrest of Narsinghanand for the alleged bid to promote disharmony between different religious groups and thereby endangering peace of the land.

The memorandum stated that the Prophet had strongly prohibited Muslims from hurting religious sentiments of others.

The memorandum addressed to President Ram Nath Kovind has demanded that a special stringent law to punish those trying to promote ill-will and hatred between among religious groups.