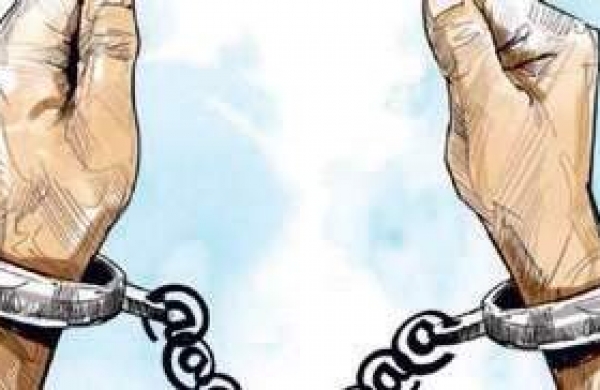 By PTI
BARPETA: Two government employees were arrested for allegedly stealing Rs 55 lakh from the election office of Barpeta district in Assam, officials said on Sunday.

The incident of theft at the office of the Election Officer was reported during the morning of Saturday, as per an official statement.

“Accordingly, an FIR was registered at Barpeta PS, case no 760/2021 dated 03-04-2021. Subsequently, as reported by the Superintendent of Police, Barpeta, the whole amount has been recovered during the investigation,” it said.

A senior police official said that a computer operator and a junior assistant of the election office were arrested for allegedly stealing the money.

The amount of Rs 55 lakh was withdrawn on April 2 and kept in a trunk at the chamber of the Election Officer for distributing it as remuneration, refreshment and other purposes among the poll personnel going for duties during the third phase of voting on April 6, police said.

Further investigation into the matter is underway, they said.

According to police, the stolen money was recovered from five different places across the district.