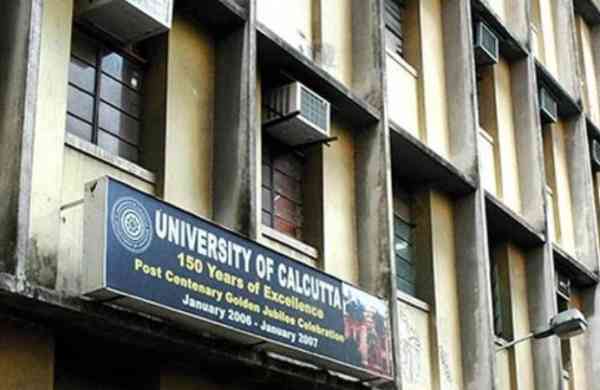 The VC said the news of ranking, received recently, was a matter of pride for every stakeholder of CU and acknowledgement of its research activities across different fields which always got international acclaim.

As many as 15 Indian universities have made it to the Academic Ranking of World Universities (ARWU) 2020, also known as Shanghai Ranking, released recently.

As per the ARWU Ranking 2020 of top institutions in India, the Indian Institute of Science (IISc) was on the number one rank while the University of Calcutta was on the third spot among all premier higher educational institutions in the country.

Meanwhile, West Bengal Chief Minister described the news as a proud moment for the entire state.

The CM tweeted: “Pleased to share that Calcutta University has been adjudged 1st among all Indian universities for merit & performance, as per the renowned Shanghai Ranking or Academic Ranking of World Universities 2020. CU has also ranked 3rd among all higher education institutes in India.”

The chief minister said on the microblogging site, “It’s a proud moment for the whole state & I extend my heartfelt congratulations to all the teachers, researchers, students & everyone associated with the University of Calcutta for their earnest contribution and brilliant performance.”