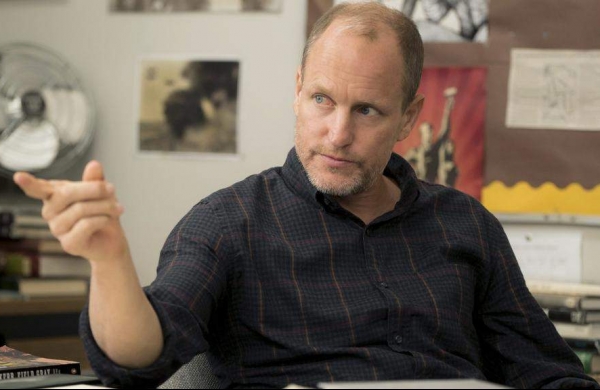 By Express News Service
Woody Harrelson has been roped in to headline the upcoming World War II pychological thriller The Man With The Miraculous Hands.Bankrolled by Jerico Films, division of the Vendome Group production banner, the film is an adaptation of author Joseph Kessel’s novel of the same title.

According to The Hollywood Reporter, Oren Moverman, who previously helmed two of Harrelson movies, The Messenger and Rampart, will write and direct the film. In The Man With The Miraculous Hands, Harrelson will portray Felix Kersten, a Finnish-born medical professional who was reluctantly pulled into the Third Reich’s corridors of power as Heinrich Himmler’s personal physician and prisoner.

The film depicts Kersten’s remarkable true story as the physician whose therapies helped to relieve Himmler’s debilitating abdominal pain, thereby giving him extraordinary influence over one of the main architects of the Holocaust. With clever manipulations, and a flair for dangerous negotiation with his monstrous patient, Kersten was able to ultimately save thousands of lives from the concentration camps and outlive his captor.

The Man With The Miraculous Hands will be produced by Eric Jehelmann and Philippe Rousselet, with Fabrice Gianfermi and Jeremy Plager serving as executive producers.Notably, Harrelson will also star as Carnage in the upcoming anti-hero movie Venom: Let There Be Carnage, which is scheduled to release in September this year.