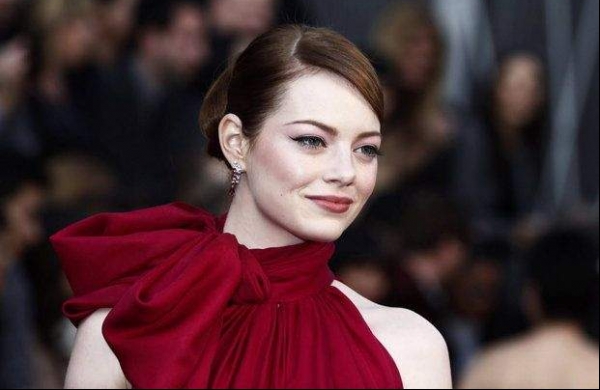 By ANI
WASHINGTON: American actor Emma Stone recently addressed the comparisons being made between her upcoming outing ‘Cruella’ and actor Joaquin Phoenix’s ‘Joker’.

As per People magazine, Stone feels ‘Cruella’ isn’t anything like ‘Joker’. The 32-year-old Oscar-winning actor spoke about her upcoming film, Disney’s live-action ‘Cruella’, and reflected on fans comparing the movie to the award-winning performance delivered by Phoenix in ‘Joker’.

“It’s very different from Joker in many ways,” Stone said, laughing, in an interview with Total Film.

She continued, “I would not even remotely compare myself to Joaquin Phoenix. I wish I was more like him.”

Whereas, ‘Cruella’ director Craig Gillespie said there were some similarities between the two characters that fans possibly saw in the latest trailer for the Disney film.

“There are some really deep, emotional things that Cruella’s dealing with that send her to the villainous darker side,” Gillespie said.

Gillespie added, “So in that sense, it is similar. But it’s definitely its own thing. Just to sort of reframe Cruella, I thought it was important to show this darker side of her.”

“But there’s going to be a lot of fun, a lot of humor in it. There’s a lot of absolutely delightful banter and rhythm to the style of it, which is different from Joker,” he further said.

Stone previously spoke with Entertainment Tonight about taking on the role of the fur-coat-loving Cruella. The villain was first seen in the 1961 animated film ‘101 Dalmatians’ and was made even more iconic in 1996 when Glenn Close first brought Cruella to life in a live-action film starring Jeff Daniels and Joely Richardson.

“Right now, I’m tired all the time, but there are times where I’m like … ‘This is bananas’,” she had said.

In August 2019, Disney had shared the first look of Stone from the film. The first look of the ‘La La Land’ actor as the iconic 101 Dalmatians villain Cruella de Vil was unveiled during the D23 Expo in Anaheim, California.

In the first look image, Stone sported de Vil’s signature two-toned hairstyle, gothic dark eye makeup, and a bold red lip. Dressed in a leather jacket, she could be seen while walking three Dalmatians in the picture, while co-stars Joel Fry and Paul Walter Hauser could be seen standing in the background.

According to Entertainment Weekly, Stone revealed that ‘Cruella’ will be a “punk rock” live-action origin story for the classic villain, taking place in 1970s London. The upcoming film also stars Emma Thompson.

The upcoming prequel will explore how Cruella, who started out as a designer, turned into a woman obsessed with wearing a coat made of puppy skin.

‘Cruella’ is set to premiere in theatres on May 28.