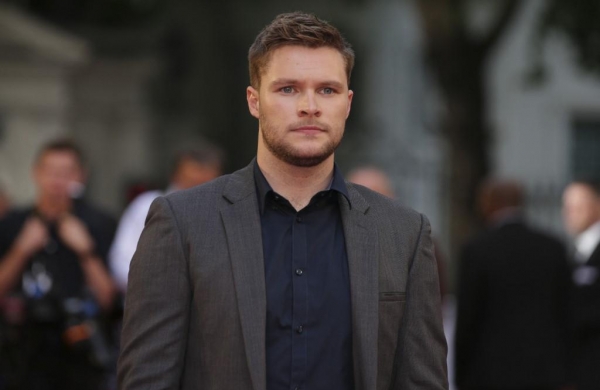 The novel focuses on the character of Flynne Fisher (Moretz), who lives in near-future America, reported Deadline.

Fisher subs in for her brother Burton (to be played by Reynor), a cyber-enhanced combat veteran who now works security in a virtual world for the Milagros Coldiron company.

Actor Gary Carr will also star in the series in a pivotal role.

The show has been created by Scott B Smith, who will also executive produce alongside Nolan and Joy, Athena Wickham and Steven Hoban.

Greg Plageman will serve as the showrunner.

He will next star in Amazon’s “Modern Love” season two.