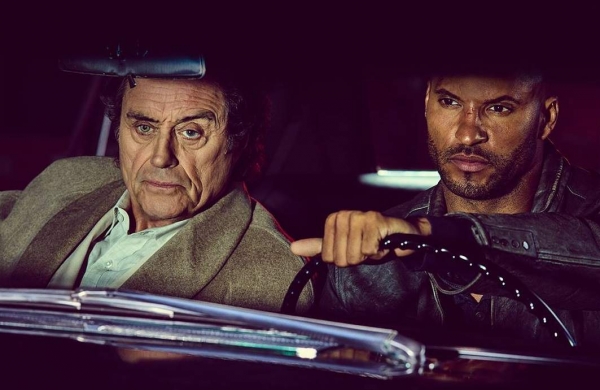 By PTI
LOS ANGELES: Starz may have pulled the plug on “American Gods” but author Neil Gaiman says the show is “deVfinitely not dead”.

In his first reaction since the show was cancelled by Starz on Monday, Gaiman said he and “American Gods” producer Fremantle are both committed to continue the story that started with the first episode.

“It’s definitely not dead. I’m grateful to the team at @Starz for the American Gods journey so far. “Fremantle (who make AG) are committed to finishing the story that began in episode one, and right now we’re all just waiting to see which way forward is best, and who it’ll be with,” Gaiman wrote on Twitter on Tuesday.

Starring Ricky Whittle as Shadow Moon and Ian McShane as Mr.Wednesday, “American Gods” revolved around a war brewing between the Old Gods of ancient mythological roots and the New Gods of modern technology.

The show, based on Gaiman’s book of the same title, premiered on Starz in April 2017, followed by two more seasons.