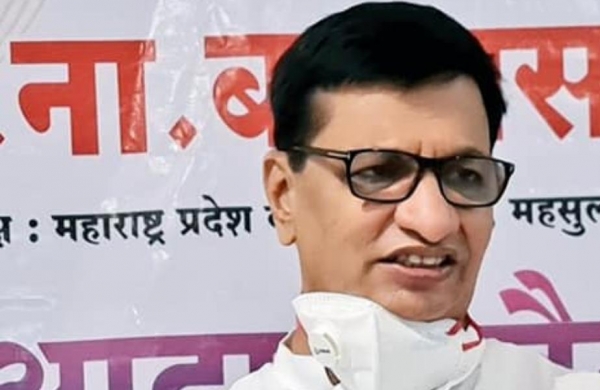 The Shiv Sena shares power with the Congress and NCP in Maharashtra, but it is not part of the Congress-led UPA.

On March 20, Raut said the need of the hour is to strengthen the United Progressive Alliance so that it emerges as a strong alternative to the BJP, and Pawar should take over as UPA chairperson.

Talking to reporters here, Thorat said Sonia Gandhi will “remain head of the UPA for a long time”.

Asked about Raut’s comments, the minister said, “Raut is a senior leader. He should be careful before making any comments.”

The Shiv Sena mouthpiece ‘Saamana’, of which Raut is executive editor, had also recently created a flutter by stating in an editorial that if Pawar became the UPA chief, it will benefit the alliance.

Parties such as Shiv Sena and Akali Dal should also come under the UPA umbrella to take on the BJP, it had said.

Maharashtra Congress leaders recently asked the Shiv Sena leader to desist from making such comments as his party is not even part of the UPA.

State Congress chief Nana Patole had also asked if Raut was the spokesperson of Pawar.