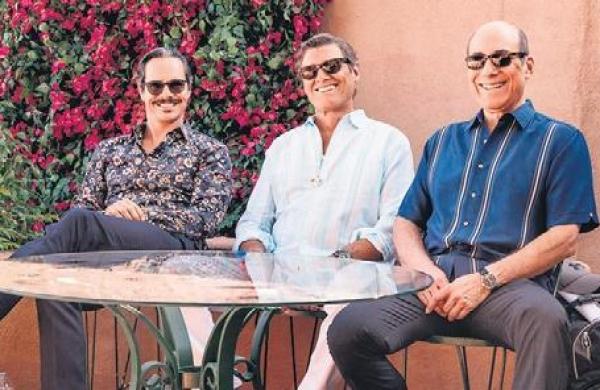 The update comes days after the show’s writer, Thomas Schnauz, tweeted, “I’m just finishing the outline for the last Better Call Saul I’ll ever get to write (although I might keep writing fanfic after the show is long gone),” in response to a fan, who asked about the progress of the show’s final season.As teased by the series’ co-creator, Peter Gould, early in March, the final season of the acclaimed show is currently in production.