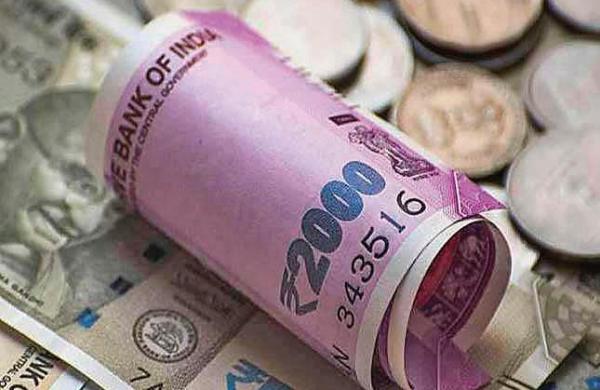 By PTI
GUWAHATI: A total of 264 ‘crorepati’ candidates, comprising 27.90 per cent of the final 946 contestants, are engaged in the battle of ballots in Assam for 126 assembly constituencies in three phases.

All three candidates have shown their source of income from business with Brahma’s wife filing her source as agricultural income.

Roy is the son of former powerful Congress minister Gautam Roy who joined the BJP and is contesting as a party candidate from Katigora assembly constituency.

Both Roy and his wife Daisy Roy are contesting as independent candidates, with the latter from Algapur, and the duo have total assets worth Rs 131 crore.

Ajmal, a former MLA and MP, is the younger brother of AIUDF chief and perfume baron Badruddin Ajmal.

According to an analysis by the Association for Democratic Reforms (ADR), Congress has the highest 64 candidates with assets above a crore, followed by BJP with 60, the newly formed Assam Jatiya Parishad with 31, the Asom Gana Parishad – 22, AIUDF- 11, BPF eight, UPPL one and the rest are independents.

The income of 72 candidates is in the category of Rs five crore and above, 91 of them are between Rs two crore and above while 197 are in the bracket of Rs 50 lakh to two crore.

Speaker of the outgoing assembly Hitendra Nath Goswami has assets worth Rs one cr while his deputy Aminul Haque Laskars assets are worth Rs six cr.

Ministers Parimal Suklabaidya, Bhabesh Kalita and Jogen Mohan have total assets worth over Rs one crore each.

Among the Congress candidates, Suresh Bora from Barhampur is the richest with assets worth Rs 37 cr, followed by Jalukbari candidate Romen Chandra Barthakur with Rs 31 cr, former ministers Siddeque Ahmed from Karimganj (South) with Rs 26 cr, Bharat Narah from Naoboicha with Rs 21 cr and Wazed Ali Choudhury with Rs 11 cr.

Besides Daisy Roy, another rich women candidate is Diluwara Begum Chowdhury of the Raijor Dal, contesting as an independent from Jamunamukh constituency, with assets worth Rs 15 cr, followed by AIUDFs Minakshi Rahman with Rs 10 cr, Congresss Ashima Bardoloi with Rs seven cr and singer and AGP candidate Kalpana Patowary with Rs five cr worth assets.

AJPs Dulu Ahmed contesting from Hajo is the richest party candidate with Rs 43 cr worth of assets while another member of the new party Dipu Choudhury, contesting from Bongaigaon, is worth Rs 12 cr.

In the first phase, there are 101 candidates with income above one crore are, 73 in the second and 90 in the third and final phase of the polls.

In the first phase, AGPs sitting AGP MLA from Naharkatiya Naren Sonowal has the highest worth assets of Rs 33 cr, Rahul Roy tops the chart in the second phase while Manaranjan Brahma is the richest candidate in both the third phase and among all in this assembly elections.

Sabendra Basumatary of Voters International Party has the lowest assets of only Rs 2,500 as declared in the affidavit while Kanak Basumatary, also of VPI, has Rs 5,000 and independent candidate Bishnu Dhari Mallah from Ratabari (SC) has Rs 8,000 as assets.