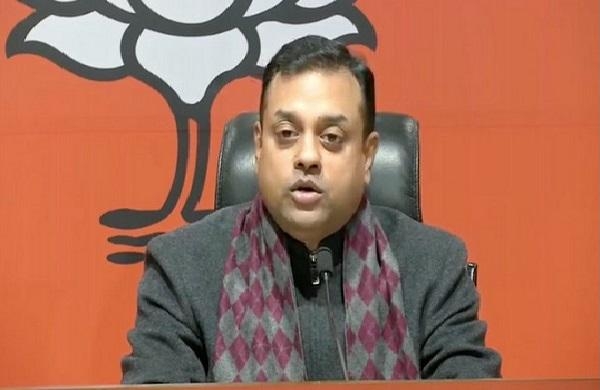 “I congratulate Prime Minister Narendra Modi for announcing this from the land of West Bengal that we will implement the Kisan Samman Nidhi in the state when will come to power along with the arrears from the day it was implemented in the rest of the country,” he added.

He also highlighted that the BJP would give Rs 10,000 yearly to 75 lakh farmers of West Bengal.

“Central government gives Rs 6000 per year to farmers. If we come to power, our state government will add Rs 4000 to that sum,” Patra further added.

West Bengal Assembly elections will be held in eight phases starting from March 27 with the final round of voting taking place on April 29. Counting of votes will take place on May 2.