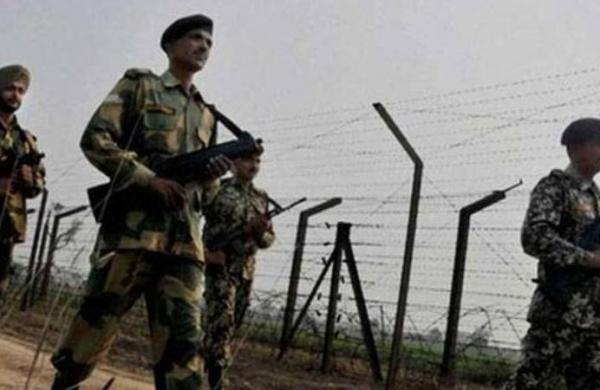 By ANI
SAMBA (Jammu and Kashmir): An intruder from Pakistan was shot dead by the Border Security Force on the international border in the Ramgarh area of Jammu’s Samba district.

According to top sources in BSF, the incident took place on Tuesday at about 3:55 pm and the intruder was found moving aggressively towards wild growth (sarkanda) while approaching the border fence from the direction of Pakistan’s village Lehri Kalan.

Sources said the intruder “repeatedly ignored warnings by the BSF, he was shot dead near Malluchak post of the BSF in Ramgarh sub-sector”.

It is suspected that Pakistani national was not mentally sound.

His body has been handed over to Ramgarh Police Station for a post mortem.

The incident comes weeks after both India and Pakistan announced a ceasefire along the Line of Control (LoC) on February 25, after a meeting of the Directors General of Military Operations of the two countries.