Shopkeeper shot at by bike-borne miscreants in UP’s Banda 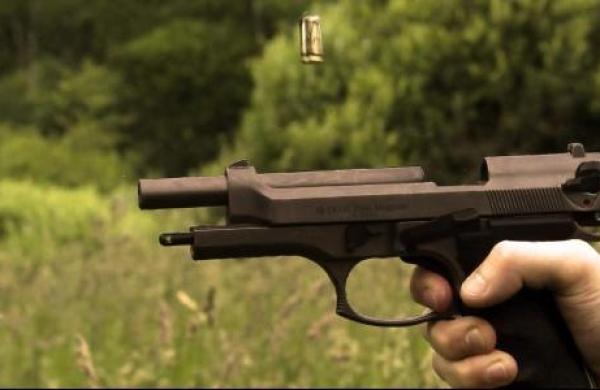 By PTI
BANDA: A shopkeeper was shot at by bike-borne miscreants in the Manohariganj area of this Uttar Pradesh district, police said on Wednesday.

Salman (22) was shot at near the DAV college on Tuesday night when he was returning home, Station House Officer (SHO), City police station, Jaishyam Shukla said.

He was rushed to a hospital, where his condition was stated to be critical, the police said, adding that he was subsequently referred to Kanpur for better treatment.

No FIR has been registered in this connection so far, the SHO said, adding that the victim has given the names of some persons to the police, who will be questioned.