Everyone on poll duty to get COVID-19 vaccine before assembly elections: Election Commission 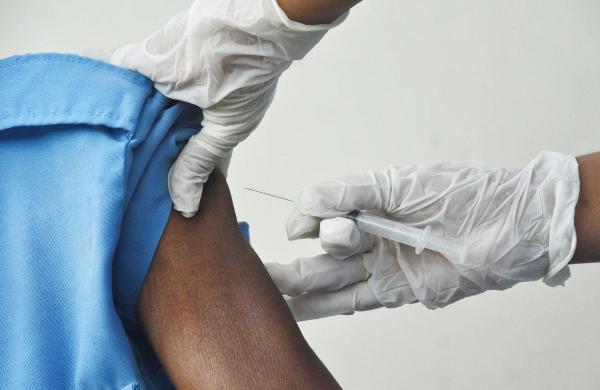 By PTI
NEW DELHI: Everyone on election duty for the upcoming polls for five assemblies will be vaccinated against COVID-19 before polling day, the Election Commission said on Friday.

Voting will take place for 126 seats in Assam, 234 in Tamil Nadu, 294 in West Bengal, 140 in Kerala and 30 in Puducherry. Nearly 18.68 crore electors will be eligible to vote at 2.7 lakh polling stations for 824 seats in five assembly elections, Chief Election Commissioner Sunil Arora said at a press conference here.

Arrangements will be put in place for candidates to file their nominations online for the five assembly polls. Voting will be allowed for an additional hour, keeping in mind COVID-19 safety guidelines, he said.

Also, webcasting arrangements will be in place at polling stations in critical and vulnerable areas, while adequate CAPF (Central Armed Police Forces) deployment will be ensured for the assembly polls, Arora said.

He added that all critical and vulnerable areas have been identified and advance teams have been already deployed across all four states and one union territory Puducherry going to the polls. He said that door-to-door campaigning will be restricted to five persons, including the candidate, while roadshows will be allowed with a maximum of five vehicles.

Arora said the nationwide vaccination drive has made the situation more conducive for conducting elections and the Health Ministry has declared everyone on poll duty as frontline workers for the vaccine purpose.

Arora said that all poll officials will be vaccinated before the elections.