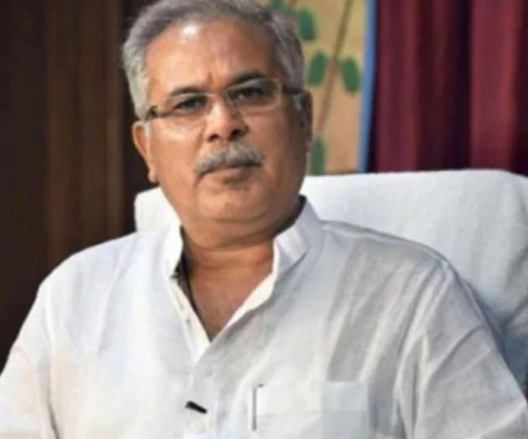 Bhupesh Baghel said in the House that some opposition members are raising the question why the state government is selling surplus paddy? I want to say that you allow us to deposit 60 lakh metric tons in the central pool, we will not have to sell paddy or rice outside. He said that we procure paddy for the central government. There was a time when there was a shortage of food grains in the country, then there was a Green Revolution on the call of Indira Gandhi. Our farmers accepted that challenge. The country became self-supporting and today when it is overpriced, you are not able to make arrangements. He said that our government has increased the tendu leaf collection rate from Rs. 2 thousand 500 to Rs. 4 thousand per standard bag, as well as raising the number of 7 minor forest produce being purchased on support price to 52. Along with this, we are also doing value addition of minor forest produce. We have also resolved the cases of Forest Charter which were not resolved earlier. Chhattisgarh is the first in the country to distribute forest rights papers of forest land to the forest dwellers. We have given 9 lakh 3 thousand 520 acres in 4 lakh 33 thousand individual cases and 37 lakh 870 acres in 41 thousand 16 community cases, thus totaling 46 lakh 4 thousand 399 acres of forest land.