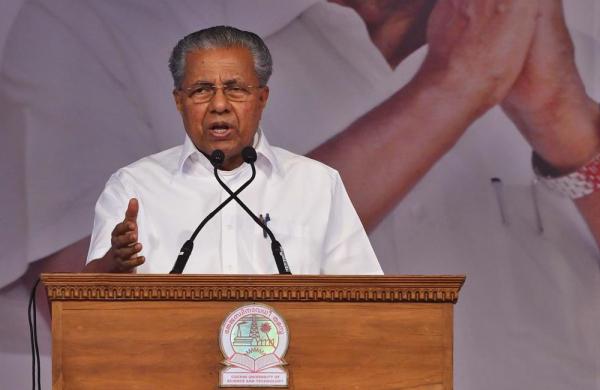 By ANI
NEW DELHI: The Supreme Court on Tuesday deferred the hearing of the Central Bureau of Investigation’s (CBI) appeal challenging the acquittal of Kerala Chief Minister Pinarayi Vijayan along with two others in the alleged multi-crore SNC-Lavalin scam to April 6.

A bench of the apex court headed by Justice Uday Umesh Lalit adjourned the matter to April 6.

According to the prosecution, Vijayan is accused of allegedly hatching a criminal conspiracy while he was serving as the Electricity Minister of Kerala from May 1996 to October 1998.

Vijayan and other senior executives of the Kerala State Electricity Board (KSEB)–former Power Department secretary K Mohanachandran and former joint secretary A Francis–were accused of allegedly awarding the contract for renovation and modernisation of few hydroelectric projects to a Canada-based company SNC-Lavalin at exorbitant rates, “thereby illegally causing a loss of around Rs 350 crores to the state”, the prosecution said.

CBI had moved the top court after the Kerala High Court upheld the trial court order giving a clean chit to the Chief Minister due to lack of evidence against him.