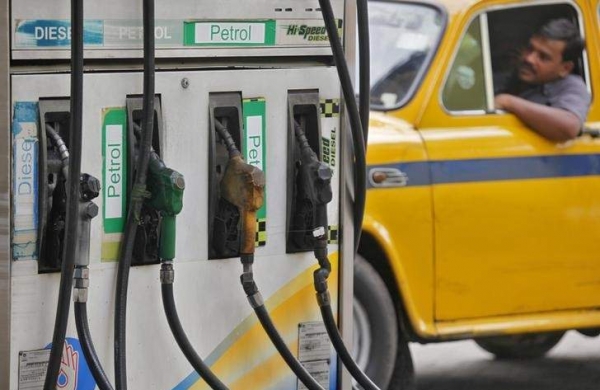 By Express News Service
NEW DELHI: WITH fuel prices touching historic highs, the Reserve Bank of India has urged both the Centre and state governments to reduce indirect taxes on petrol and diesel. Taxes levied by the Centre and local governments make up for 60% of the retail cost of petrol while it is 54% in the case of diesel.

“Calibrated unwinding” of taxes is needed to reduce price pressures in the economy, RBI Governor Shaktikanta Das said in the Monetary Policy Committee meeting that concluded on February 6, its minutes released on Monday showed.

“CPI inflation, excluding food and fuel remained elevated at 5.5% in December, due to inflationary impact of rising crude oil prices and high indirect tax rates on petrol and diesel, and pick-up in inflation of key goods and services, particularly in transport and health categories. Proactive supply side measures, particularly in enabling a calibrated unwinding of high indirect taxes on petrol and diesel are critical to contain further build-up of cost-pressures in the economy,” said Das.

The Centre collected Rs 2.36 lakh crore in excise duties on petrol and diesel in the first nine months of FY21. For the full year, it expects to collect Rs 3.61 lakh crore — Rs 94,000 crore more than the Budget Estimate of Rs 2.67 lakh crore.