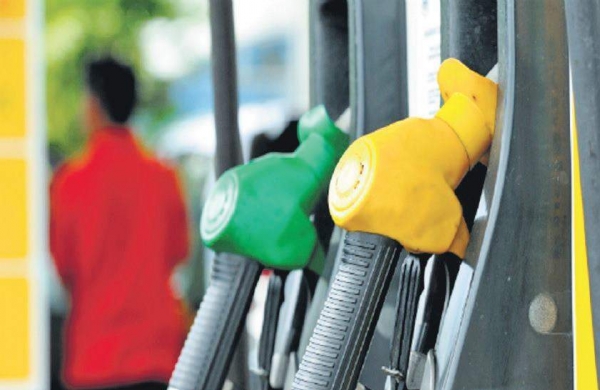 Express News Service
PATNA/DEHRADUN: Large-scale smuggling of petrol and diesel has been reported from the Nepal border forcing Nepalese authorities to cap fuel supply. Any vehicle from India in border areas will now be allowed to get only 100 litres of petrol or diesel.

In north Bihar, demand for petrol from local peddlers has shot up in the wake of a steep rise in fuel prices in India. Mohan Kumar (name changed), a resident of Motihari, said he makes at least five trips a day to and from Nepal via Raxaul on his motorbike to fetch petrol from a station bordering the Nepalese district of Parsa.

“Per trip, we bring 5 litres of petrol from Nepal at 113 per litre, which is equal to Rs 70.79 in Indian currency, and sell it for Rs 90-95 on the Indian side,” he said. Dozens of locals owning two and four wheelers are engaged in petrol-peddling.

Shayam Kumar (name changed), a bike mechanic from East Champaran, says he dispatches four of his men — two from Nepal — to fetch petrol thrice daily. “Fuel smuggling is as lucrative as liquor smuggling into dry Bihar. Since there is no legal restriction on refueling Indian vehicles on the Nepal side, we earn at least Rs 2,500 per day.”

In Uttarakhand, too, people are flocking to Nepal to get fuel tanks of their vehicles filled as prices in the country are increasing every day. Ripudaman Singh Tadagi, a fuel station owner in Tanakpur in Champawat district, said, “As much as 15-20% of our sale has been affected due to people going to Nepal for cheaper fuel.”

However, Vineet Tomar, district magistrate of Champawat, said, “We have no reports of smuggling. Borders are open and if vehicle owners are purchasing fuel legally, then it is a non-issue.” Interestingly, petroleum products are supplied to Nepal by India.