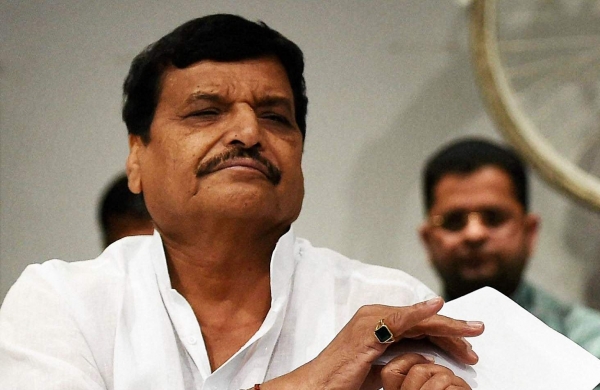 By PTI
LUCKNOW: Pragatisheel Samajwadi Party (Lohia) on Monday called upon people to oppose the BJP in the manner socialist leader Ram Manohar Lohia took on the Congress.

According to a statement, Shivpal Yadav said in 1960s, Lohia gave the slogan of “non-Congressism” and on the same lines, the slogan now should be “non-BJPism”.

At a meeting of the Lohia Trust under the chairmanship of Samajwadi Party founder Mulayam Singh Yadav, Shivpal also accused the BJP of not following democratic values.

Addressing the gathering, Mulayam Singh Yadav said, “Following Lohia’s ideology will help in the betterment of the country. Problems of farmers, unemployment and economic disparity can be through his ideology.”

Shivpal said soon a Lohia Bhavan will be made in Lucknow from where his progressive socialist ideas will be spread and various publications will be taken out.

He said those working for social justice and amity will be given an award named after the socialist leader.